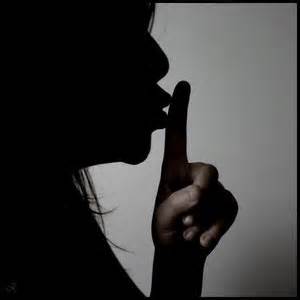 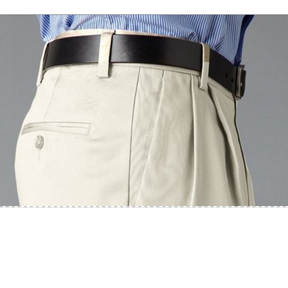 I’m riding the bus to go pick up my car in Gwinnett, and I strike up a conversation with a petite female that looked really familiar to me.  I, the extrovert, her, a shy, reserved person (probably terrified of the idea of talking to a random stranger in metro Atlanta’s public transit). I noticed her lack of southern accent, and found out that she was from Missouri.  After a few more general questions,  I asked if she read or heard about Charles Barkley’s comments, and proceeded to google it for her to read on my phone.  When pressed for her opinion, she seemed willing but apprehensive to express, until I interjected with “would you mind if I quote you?” (Oslt-or something like that) As the rookie interviewer that I am, I didn’t know this would pretty much dry up her opinion well.  To her credit, she smiles easily(maybe nerves were involved), so it made for a less awkward rejection.  We were on a bus with 99% of the negro persuasion, so I understood that it was a tough place to talk about hard issues.

That’s exactly the point. It’s always tough.  It’s always a dirty, dark secret.  There is no forum, no place to discuss the reality, no Michael Jackson man in mirror, no let’s talk about it.  I lean towards type A in most situations, so I can be a little unrelenting about finding solutions.  In finding solutions, the air has to be cleared, “we gotta talk about it” (in the most constructive manner possible).  I believe there’s always a way, a solution, an answer that works even if we have to go through a million alternatives.  So how can we solve something that hasn’t been defined? (The engineer in me talking) Is Charles Barkley right or wrong? Both.  The only thing he’s wrong about is saying black people will never have large scale success.  He’s wrong because life has a natural way of getting rid of things not built to last, just ask the dinosaurs.  So in time, black people as we know it will be extinct.  If the way of the future is education, open-mindedness, civility, effective communication, glorification of the real good things in life, and hardwork and self-discipline, some of the many facets of being a sustainable person, then either you get with it or be a dinosaur.

So the let’s talk it out bill is overdue, and it has to be paid, or else.  This secret has to be revealed.

Vick: I had never been on a budget before, so I had to pay attention to everything that I was doing